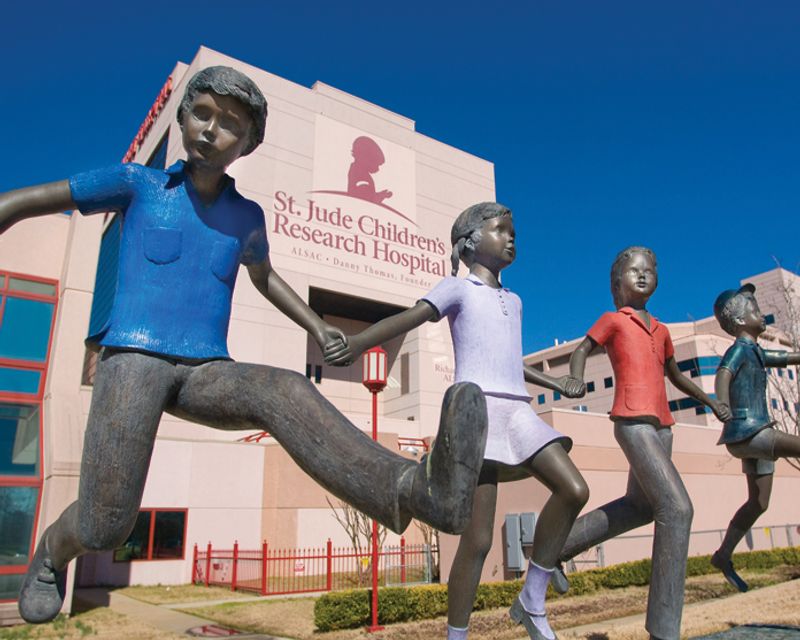 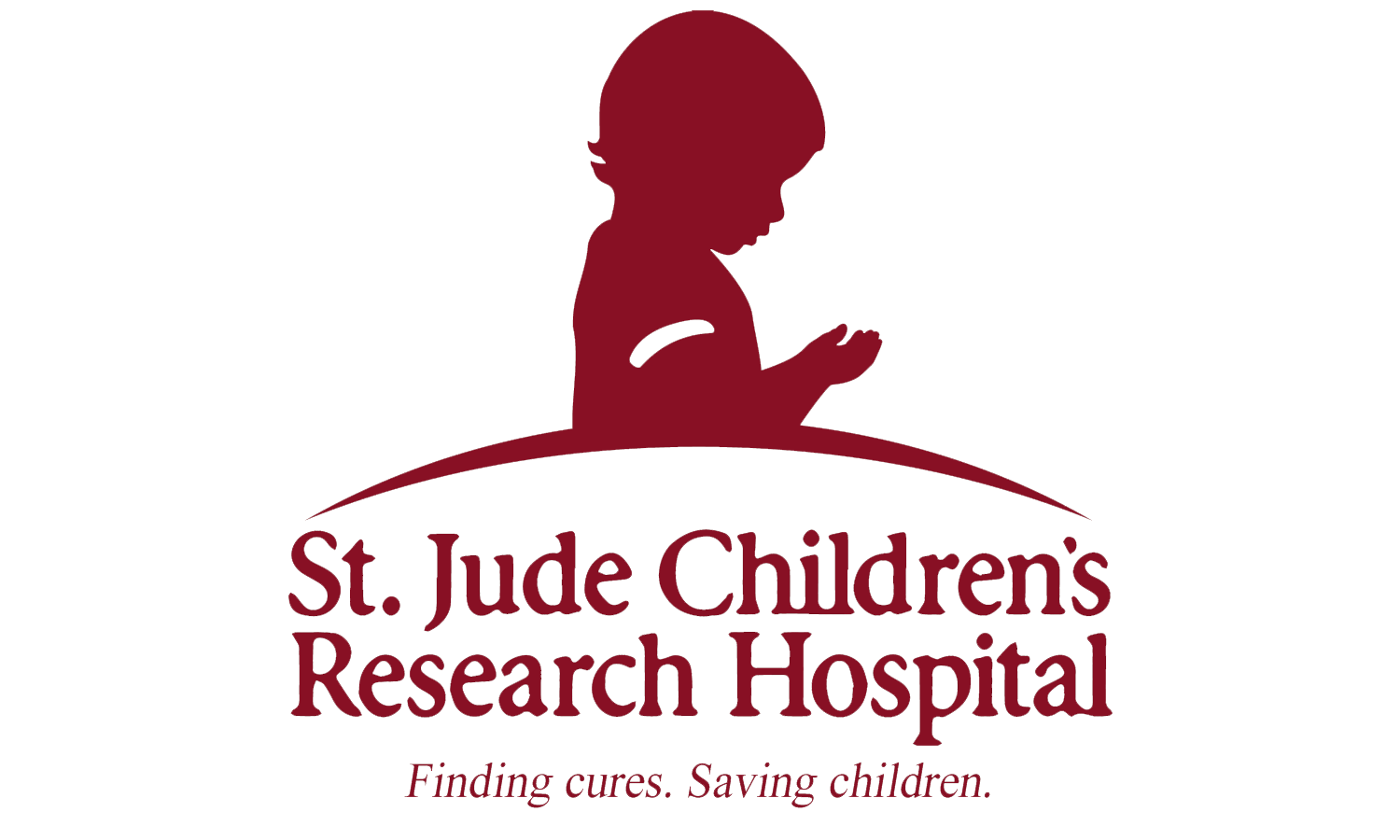 The Dream Of St. Jude

St. Jude was founded by entertainer Danny Thomas in 1962. St. Jude was formed from a promise, a prayer Thomas said to Saint Jude Thaddeus years before the hospital was founded. Thomas was an entertainer living paycheck to paycheck with a baby on the way. Before his first baby was born Thomas attended a Mass at a church in Detroit where he donated his last $7 to the offering bin. After realizing what he had done, Thomas prayed to Saint Jude for a way to provide for his family. 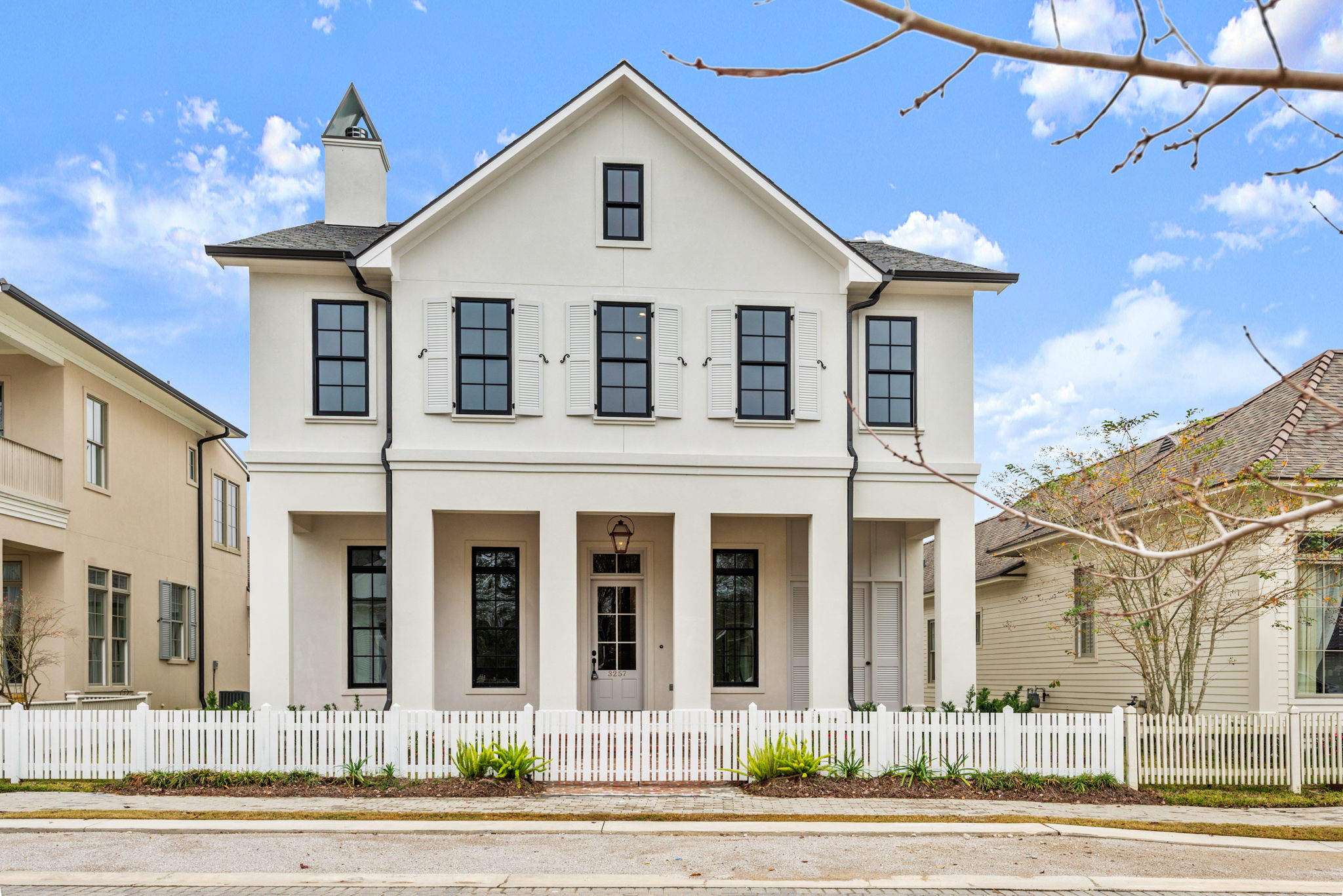 About a week later, he had received a job opportunity making 10 times what he had put in the offering bin. After that, Thomas believed in the power of prayer and made a promise to Saint Jude that if the saint interceded for his success, he would one day build him a shrine. Years later, Thomas began work on building St. Jude.

The Start Of St. Jude

In the early 1950's Thomas began reaching out to friends to see what it would take to make his vow come to life. Slowly, the idea of creating a children's hospital formed. St. Jude would be the first fully integrated hospital in the South.  In 1955, Danny Thomas and a group of Memphis business people who had agreed to help support his dream seized on the idea of creating a unique research hospital devoted to curing catastrophic diseases in children. More than just a treatment facility, this would be a research center for the children of the world, regardless of race, religion, or financial status.

What Does St. Jude Do?

St. Jude focuses on the treatment and cure for childhood cancer and other life-threatening diseases. The families that receive treatment at St. Jude never receive a bill for treatment, travel, housing, or food.  St. Jude Doctors and researchers are constantly looking for new breakthroughs in their fight against diseases. They also make sure to share all of their findings 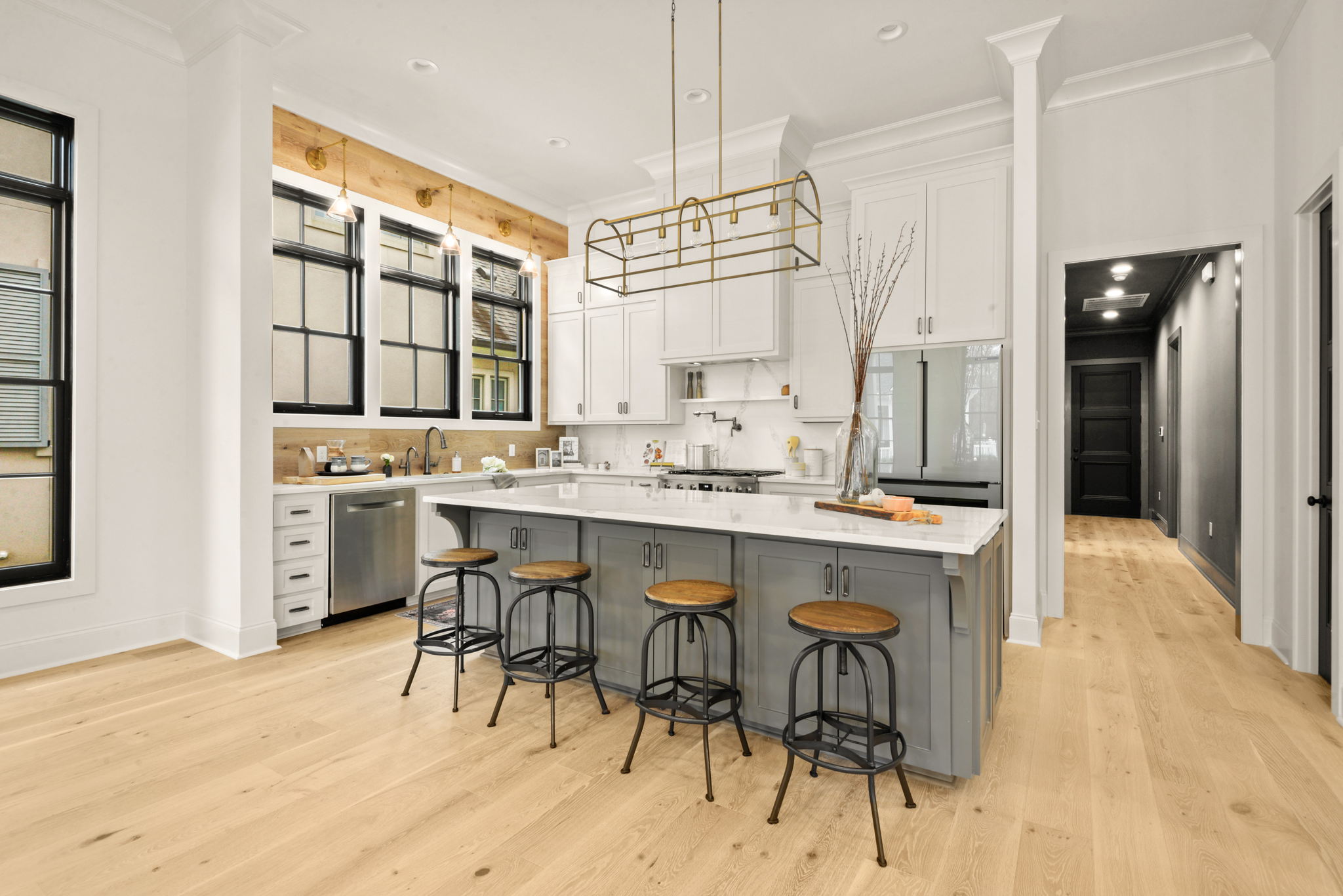 with other doctors and researchers around the world! 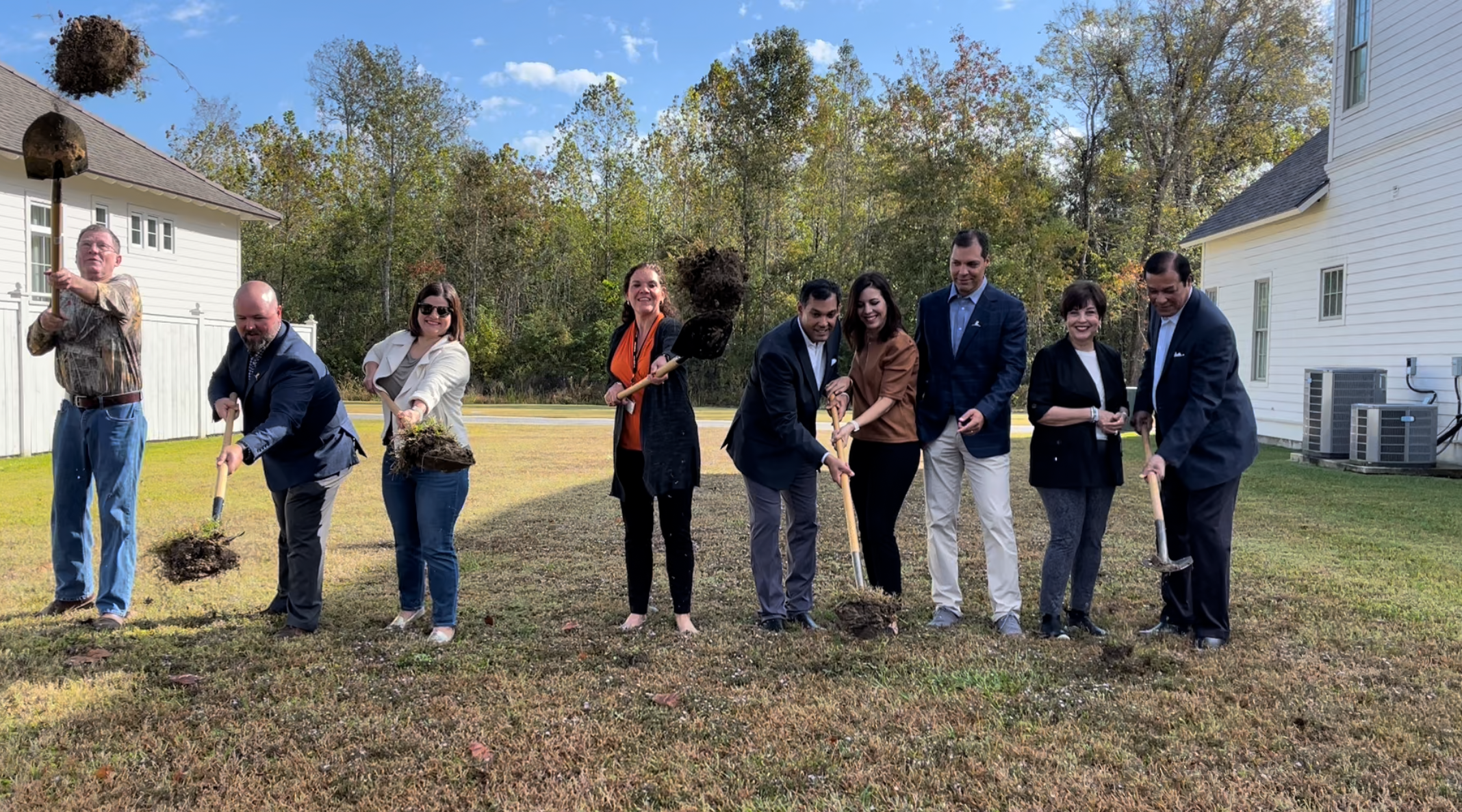 Creating The Perfect Backyard For Spring!

Our Top Homes For the Growing Family!

Fall In Love With Your New Home! 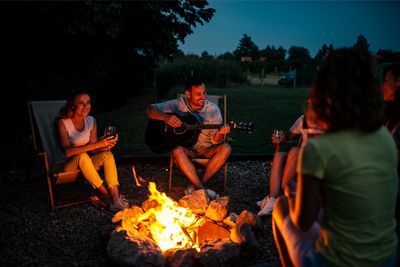 Creating The Perfect Backyard For Spring! 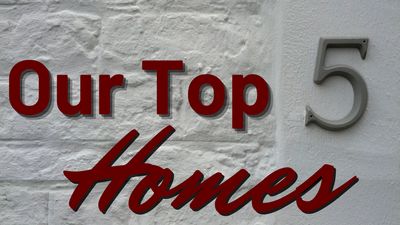 Our Top Homes For the Growing Family!

I love the floor plan of the house and the 'extras' you put in it.

Brennan Ademack is an outstanding Construction Manager. He was most helpful to me and always addressed my questions immediately. You better keep him around! 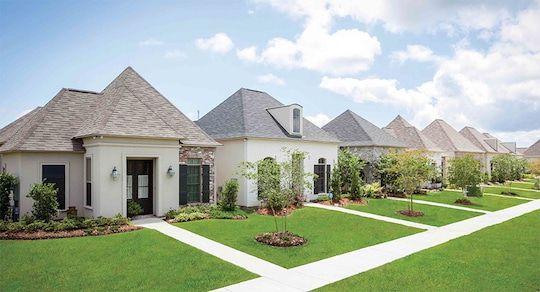 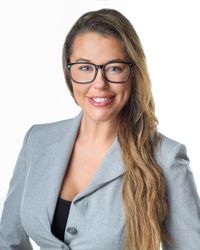